An Optical Flow Measurement Technique based on Continuous Wavelet Transform

Flow measurement underwater oil leak is a challenging problem, due to the complex nature of flow dynamics. Oil jet flow associated with a multi-scale coherent structure in both space and time direction. Optical plume velocimetry (OPV) was developed by (Crone, McDuff, and Wilcock, 2008), and it was the most accurate technique that used for oil leak flow measurement. Despite its better estimation, the OPV measured the oil flow rate with high uncertainty of 21%. This is due to the multi-scale phenomena of oil flow, as well as the limited accuracy of direct cross correlation (DCC) typically used by OPV. This paper proposed a novel technique that considers the multi-scale property of turbulence in flow measurement. The proposed technique is based on continuous wavelet transform and estimates the flow using the following steps: Decomposition of turbulent flow signal by using continuous wavelet transform (CWT), correlation coefficient estimation in which Fast Fourier Transform (FFT) algorithm was used, interpolation and peak detection for the estimated correlation coefficients, and finally, the velocity field estimation. In order to validate the CWT-based technique, a turbulent buoyant jet, which has a similar flow-type of oil jet was experimentally simulated. Then, the CWT-based technique was applied to measure the jet flow, and the outcomes of the technique was compared to the experimental results. As a result, utilizing a smaller number of wavelet scales lead in better flow measurement as compared to the use of larger scales. CWT-based technique was accurately estimated the jet flow rate with standard error of 0.15 m/s, and outperformed the classical algorithms, including FFT, and DCC algorithms, which were measured with error of 3.65 m/s and 4.53 m/s respectively. 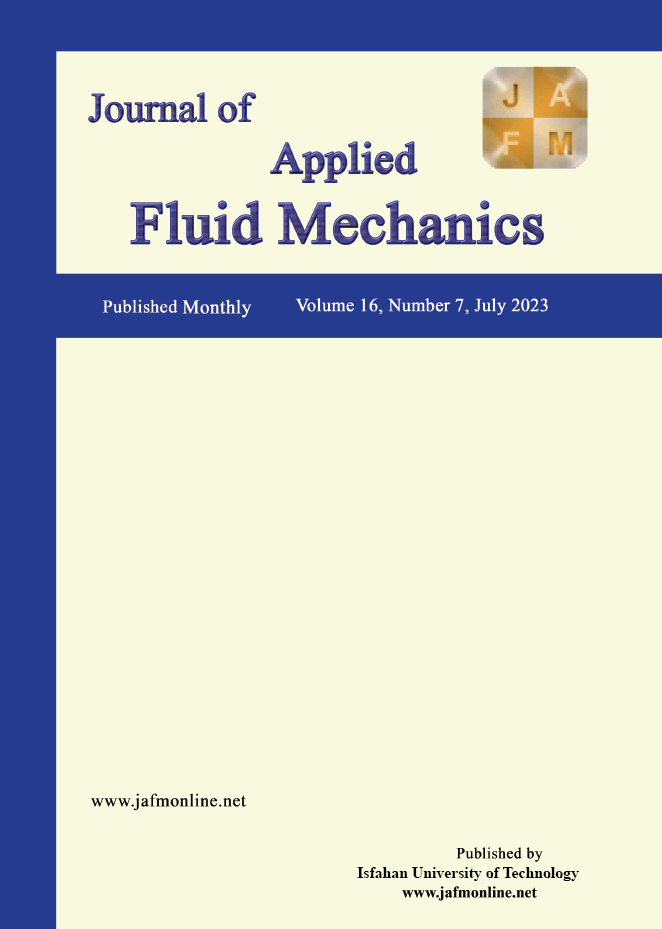